Why stop slashing when the picture stops flashing? 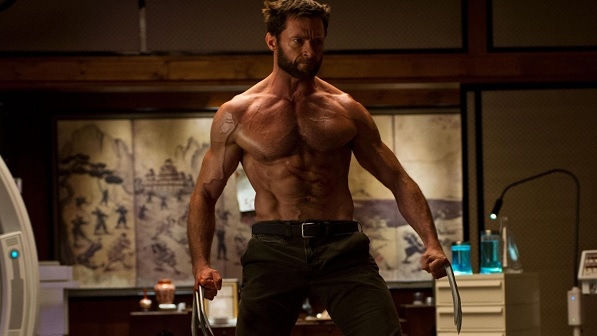 SNIKT! Hugh Jackman is back in theaters today as Logan in James Mangold’s The Wolverine. Once you’ve seen the movie, keep your berserker rage going with these four great Wolverine comics.Kitty Pryde and Wolverine – Kitty Pryde travels to Japan to help her father who’s gotten in trouble with the Yakuza only to be taken hostage and brainwashed into becoming an assassin, aimed at Logan. Luckily, Wolverine knows a thing or two about getting free of mental conditioning. A six-issue series which amplified one of the X universe’s strongest friendships.Wolverine: Origin – After being one of the Marvel Universe’s most enigmatic characters for decades, his beginnings were finally revealed in 2001. Not only was he, indeed, born in the 19th Century, this series also explains why Logan’s memory is so patchy, which is really a curse of having a healing factor.Logan – Speaking of memories, this Brian K. Vaughn/Eduardo Risso miniseries from 2008 has the clawed one’s entire catalog of memories back in tact, returning to the site of one of his oldest battles to settle an old score. Wolverine has a lot of scores, and most of them are old, but this one offered up new and troubling knowledge about the furry anti-hero.Enemy of the State – Wolverine any time is scary, but Wolverine under Hydra control is downright terrifying. After being killed, resurrected and brainwashed, Logan takes out the president, steals secrets and nearly destroys all of S.H.I.E.L.D. It takes a whole lot of good guys to bring him back to his senses, but when he is, Hydra and The Gorgon better run.

Plus, a preview of Red Lanterns and some cool cosplaymore

Why stop slashing when the picture stops flashing?more