Image’s iconoclast is bringing scary back to his empire. 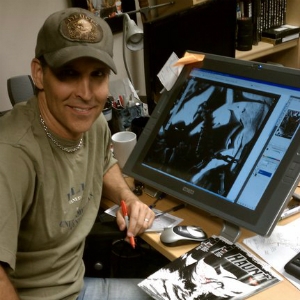